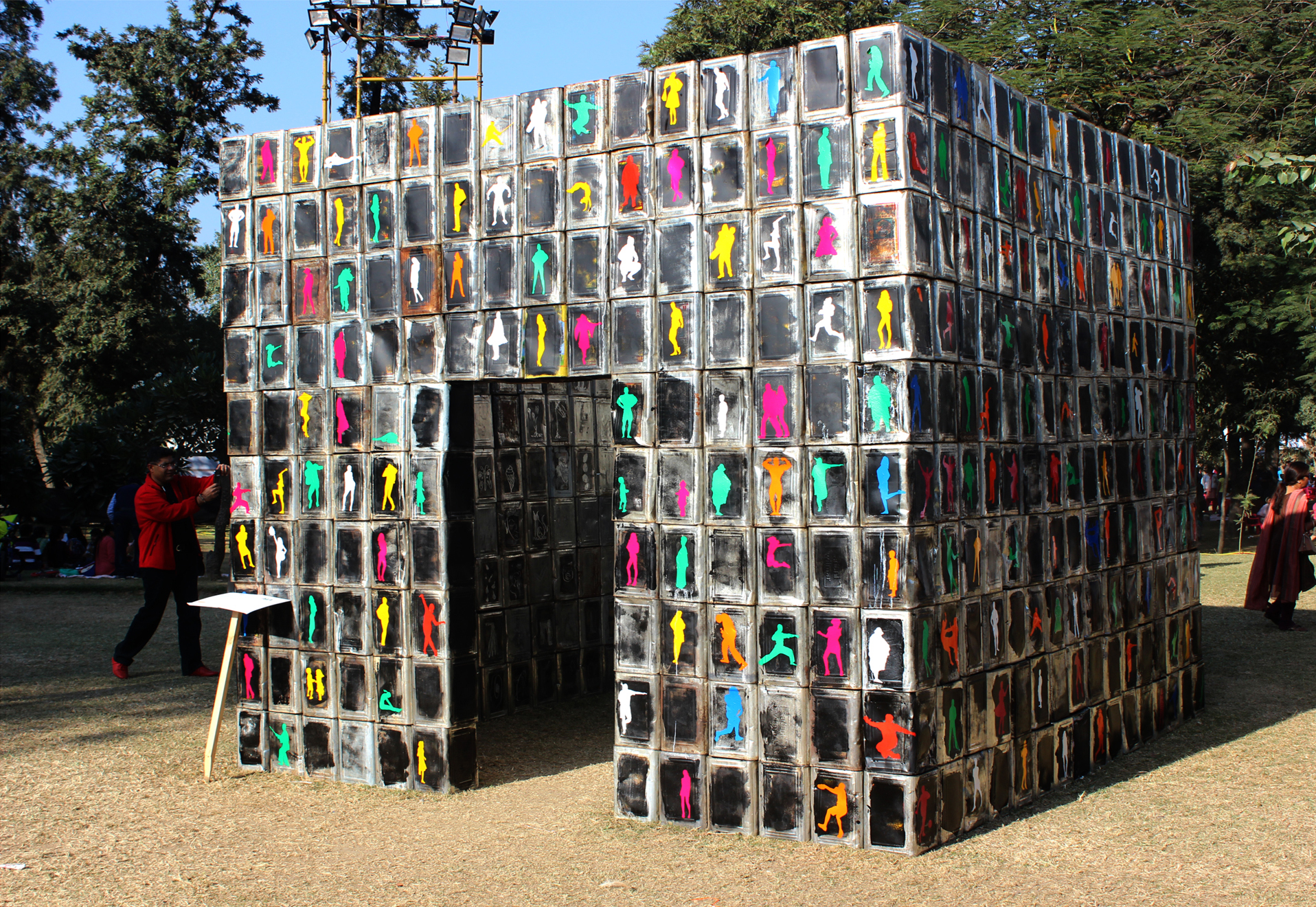 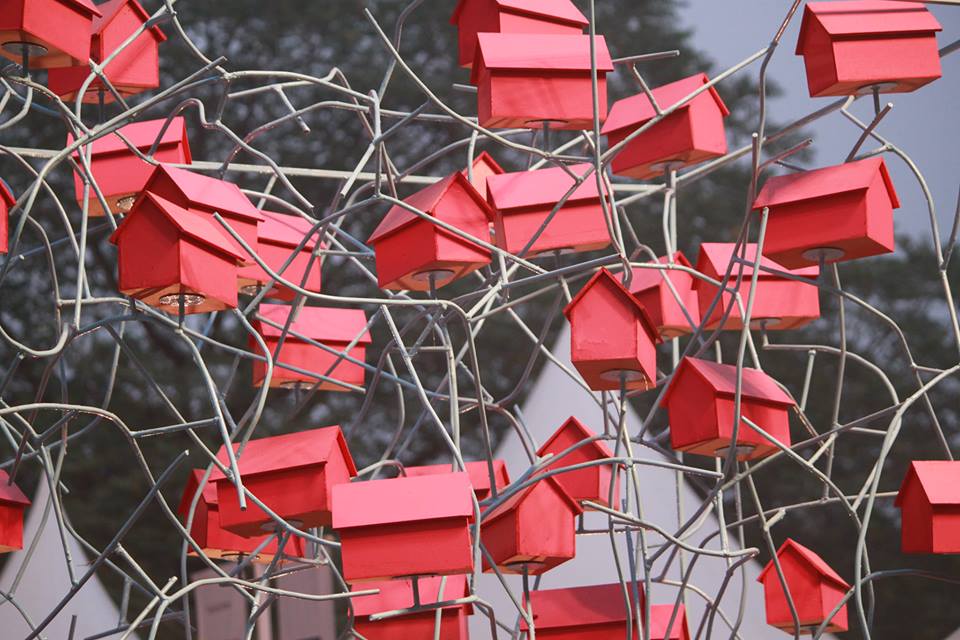 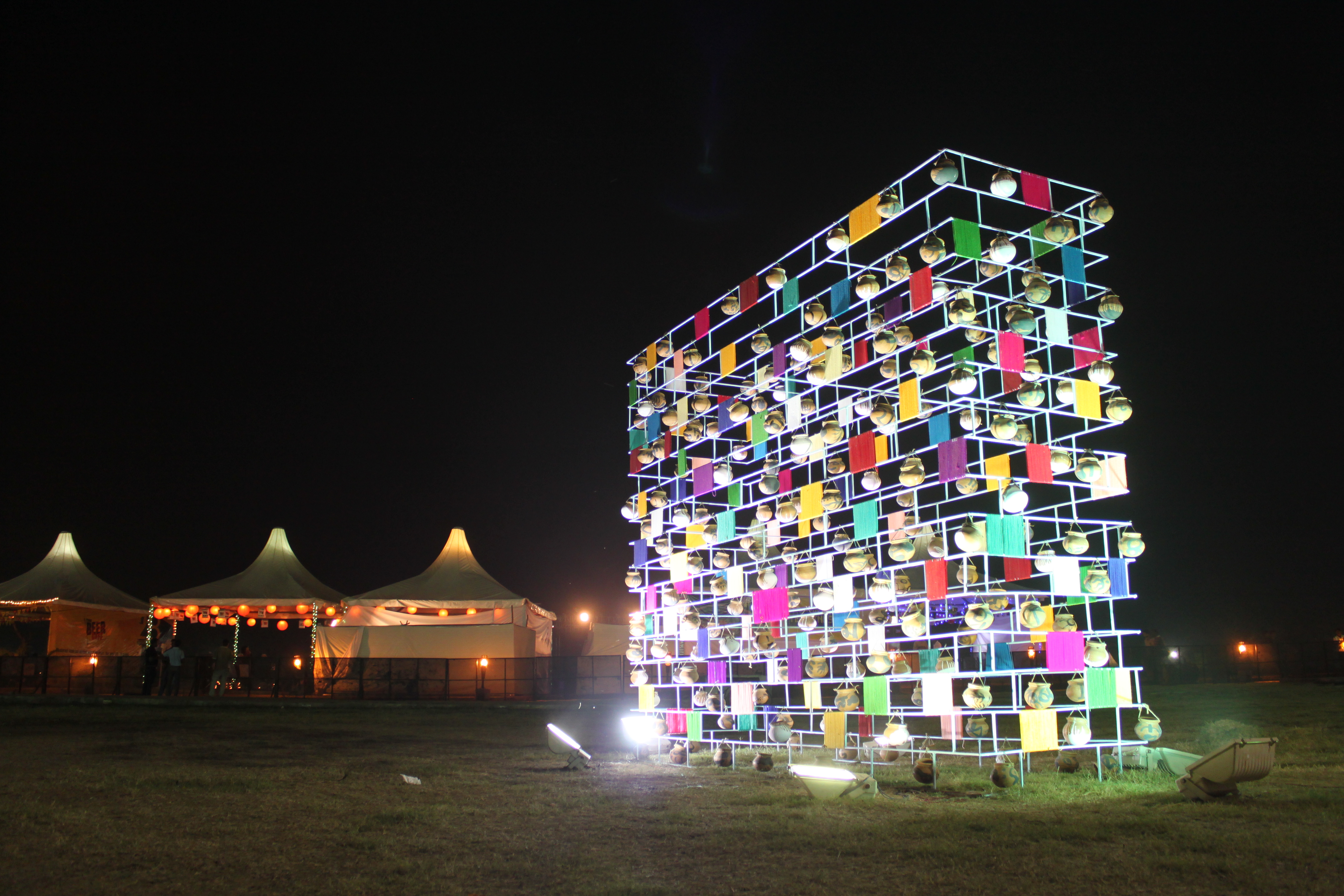 Sancha participated in various public festivals such as Palate Food Festival 2014-2015 & Ten heads festival 2016. We made huge art installations for the same, which proved to be a visual delight for the public. Our installations got an overwhelming response from the public, and they became major attractions at the festivals. 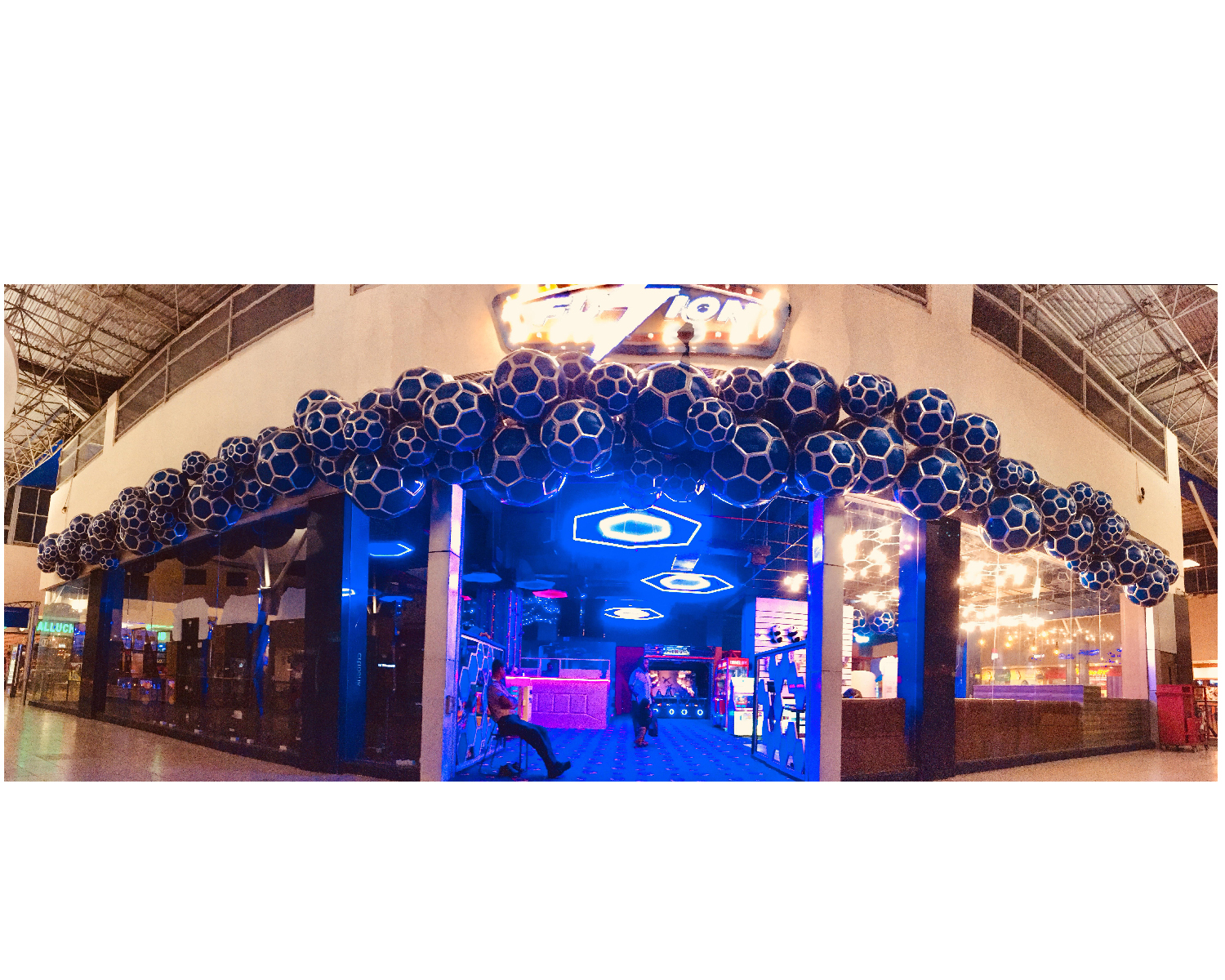 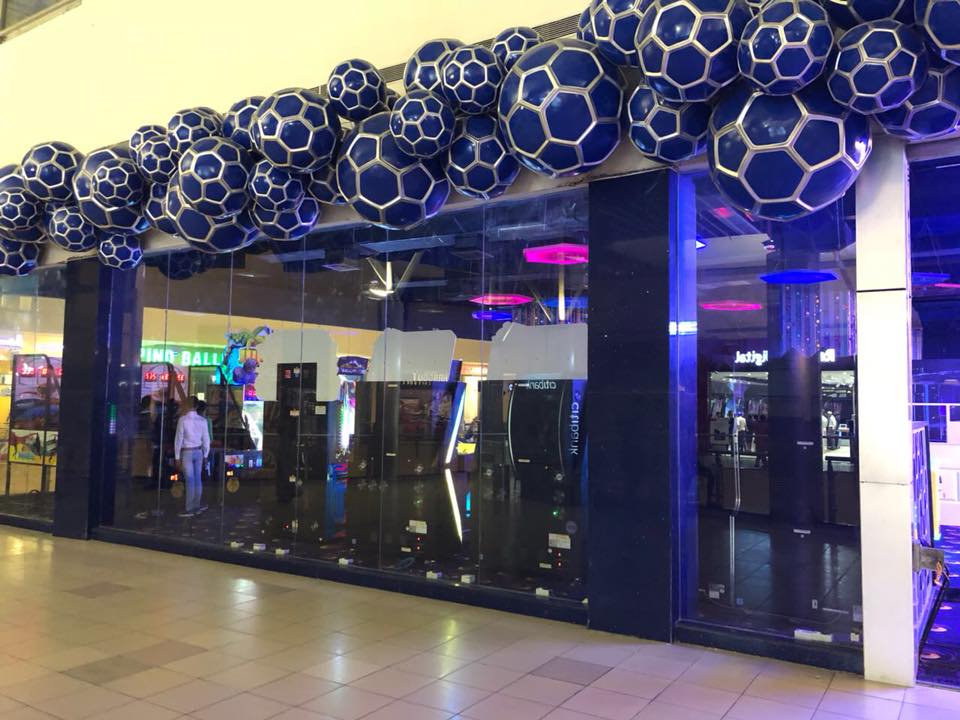 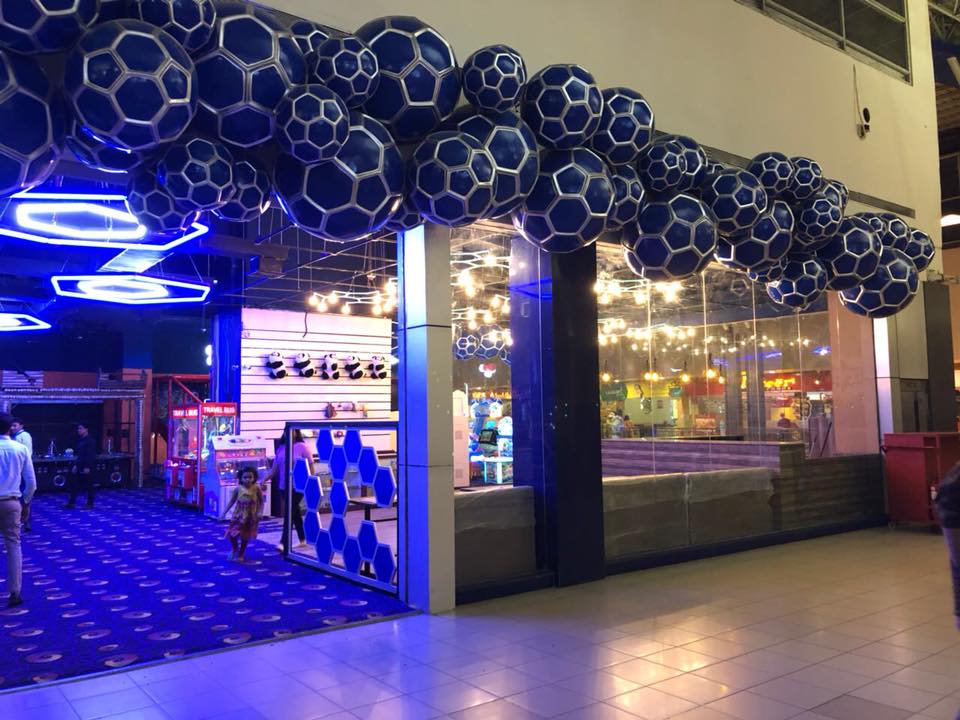 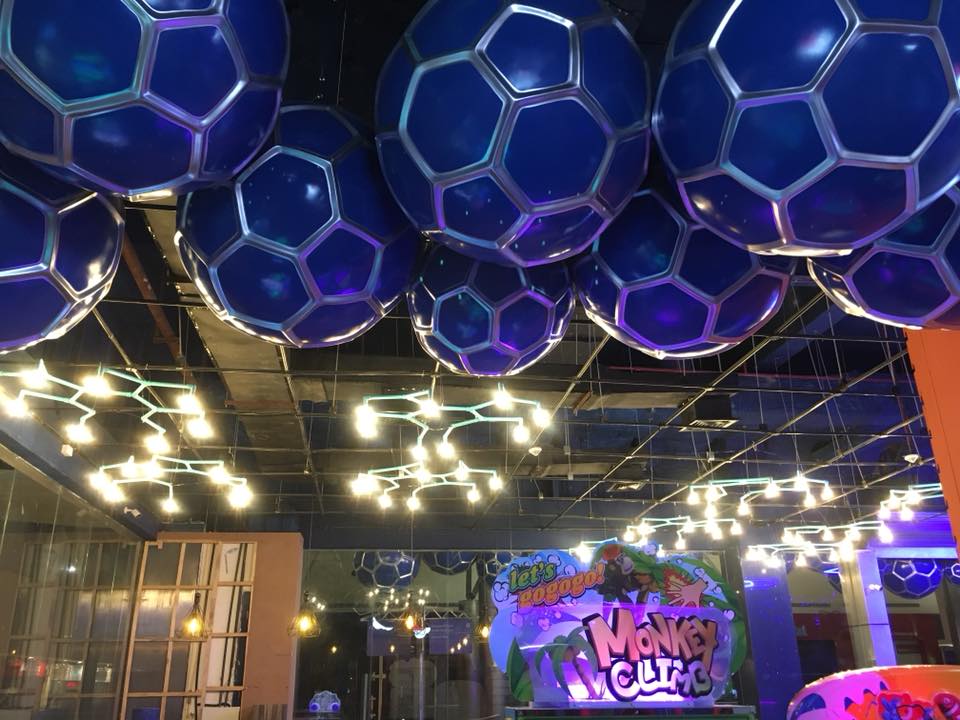 We did this commissioned installation for Fusion Entertainment Zone at GIP MALL, NOIDA in collaboration with Arts for All in April 2018. It is 90 feet wide installation hanged at a height of 12 ft making it 18 feet high in total. Medium is fiberglass and Automotive Paints. A smaller section of this installation continues into the interior of this gaming zone. The work is still being adored by the crowd coming to the mall.